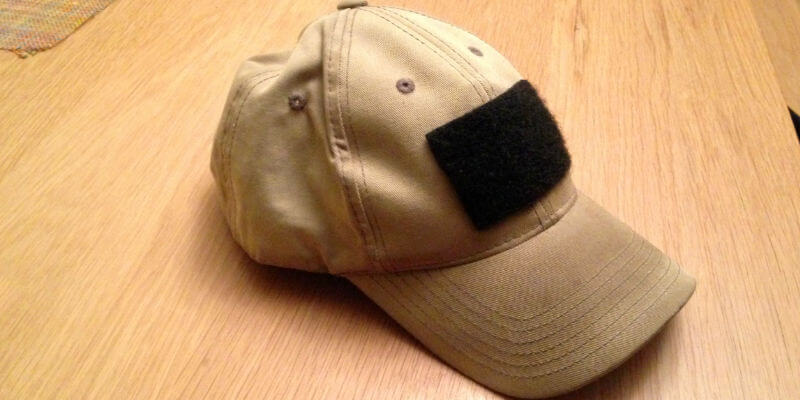 Less than 24 hours after completing his first GORUCK Tough, Kyle Peterson has been de-patched.

While a timeline of events has not been officially confirmed, sources close to the incident say that the morning after his event Peterson received an email inviting him to join the Tough Page.

Around 9:45 that morning Peterson logged on to Facebook and posted a picture depicting a pack of wolves in the snow with a caption describing wolf pack behavior on the Tough Page.

“People were really pissed,” said Peterson. “Several suggested that I use the search box before posting things like this. A few people put a gif of a purple pigeon. One guy asked if it was Wednesday already. And then the comments came saying that I should be de-patched. It all escalated very quickly.”

Peterson said that around 11:45 he heard a knock at his door. The man at the door would only say that he was a GORUCK Senior GRT. The man then proceeded to rip the patch off of Peterson’s hat and run to a waiting tan 1997 Honda Accord with the license plate “SR-GRT.”

“I just thought it was really cool how the wolves move together as a pack,” said Peterson. “Just look at how they have the old and sick ones set the pace and the alpha leads from the rear.”

Peterson, taking the advice from his post commenters, intends to make up for his errors and says he plans to post the image on Wednesday.

“I guess that’s the day we talk about stuff like that,” said Peterson. “Maybe I’ll get my patch back then.” 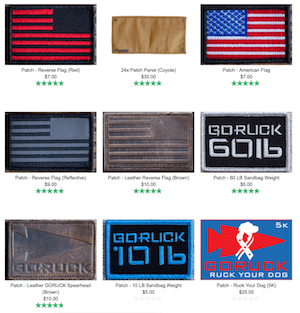 Need a patch. Click to shop for one now! 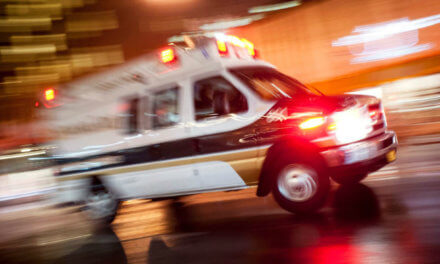 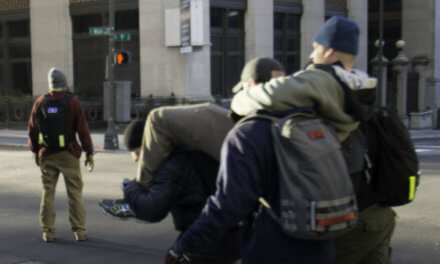 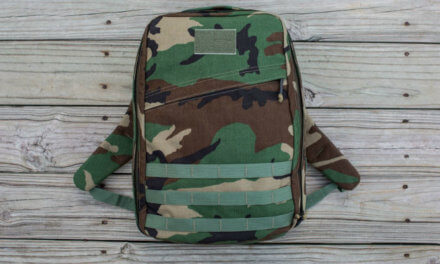